What is death, and when is dead really dead? 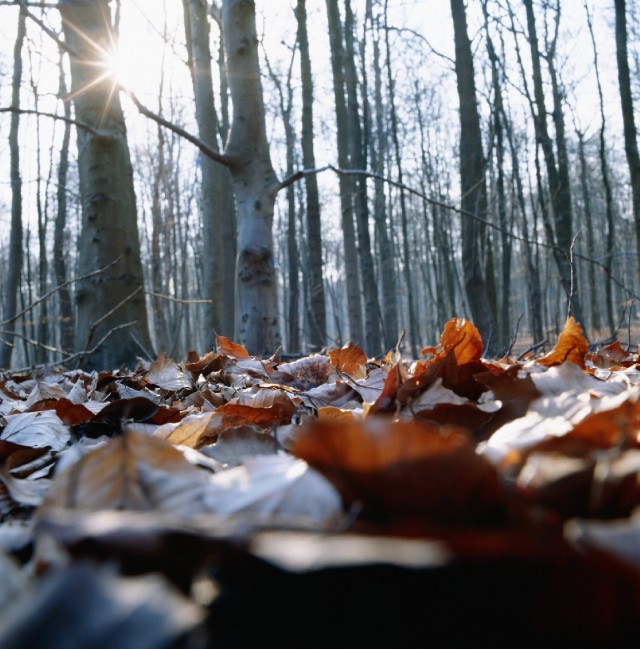 The recent media coverage of the tragic case of Jahi McMath (I wrote about it here) has been sad to read. As near as we can tell from the media reports, this unfortunate child has been declared brain dead but her parents have arranged for a facility to provide continued organ support: that is, she is legally dead but her heart and other organs continue to function with the aid of all the high-tech tools we have. Although there has been a media circus surrounding the case, the scenario provides a useful opportunity to think about just what we mean by death, how we define it.

A key aspect to me is we don’t die all at once. Our bodies consist of a collaborative community of cells working together. At any given moment, some members of this community are being born and others are dying. With very few exceptions the cells in your body as you read this did not come into the world with you when you were born. Some cells live for many years, but others only live a few days. So what are we? We are cellular cooperatives that work together to do all the things to keep our bodies going. Yet few if any of these cells will live long enough to be part of “you” when “you” die. Death happens when all the cells in your unique cooperative quit, more or less (but not entirely) at once. Death is not a precise moment; like life, death is also a process.

So what is this “you” who is reading my words? Perhaps that is a question more appropriate for philosophers and theologians to answer than medical physiologists, but I think most would say the “you” consists of the collective efforts of the cells of your brain that maintain your consciousness and make you a unique individual. If and when that team of brain cells quits, there is no more you. That is the fundamental notion of brain death.

Brain death as a legal (and philosophical) entity is a relatively recent notion. The idea is that when the brain, the physical locus of the person, is gone there is no person left behind. This concept was supported by the doctrine that nerve cells, particularly brain cells, do not reproduce. I was taught that the brain cells you have are those you were born with. Now we think otherwise; under some situations nerve cells can reproduce. But that is not in any way saying a dead brain can heal and come back to life — that doesn’t happen.

It is no secret that the impetus to define brain death was driven by the capability we have now to do organ transplantation. For many years organ donors were virtually all beating heart donors, meaning they were declared dead even though their hearts were beating. Now we also have what is called donation after cardiac death (DCD). In this scenario a patient’s family (or the patient) requests withdrawal of life support in a hopeless situation. When that person’s heart stops beating, he or she can immediately become an organ donor. How long after the heart stops? In some DCD protocols the interval can be a short as 120 seconds.  Yet clearly the cells of the person’s body are not dead, or else we could not transplant the organs. Can that person’s brain cells still be alive, too? I think the answer is probably yes. But understand that this person, or his family, has chosen to end life support and allow nature to take her course, which is to progress to death. The doctors are doing nothing unnatural. DCD is now widely done but is still controversial in some ways. You can read about that debate here. I’ve also written about it in the past myself.

What do I think? I think brain death is a valid concept and I reject the notion that doctors are jumping to declare people dead who are not in order to get their organs or save medical costs.  But I also think we should continue to refine our understanding of just what brain death means. Our current definition of brain death came from a committee, and we all know how problematic that can be.

When I pronounce a child dead by brain death criteria I use the standard bedside tests. My own practice is always to add a simple study demonstrating no blood flow to the brain, even though this test is optional in some hospitals. If there is no blood flow to the brain the person cannot survive, even though their organs can go on functioning for a time. I think that is a key distinction to make.

Those of us who practice critical care medicine have the privilege — and it is a privilege — of participating in an eons-old ritual of humanity: deciding what is life, and what is death. It can be controversial, and it should be.