What is Pediatric Critical Care Medicine? 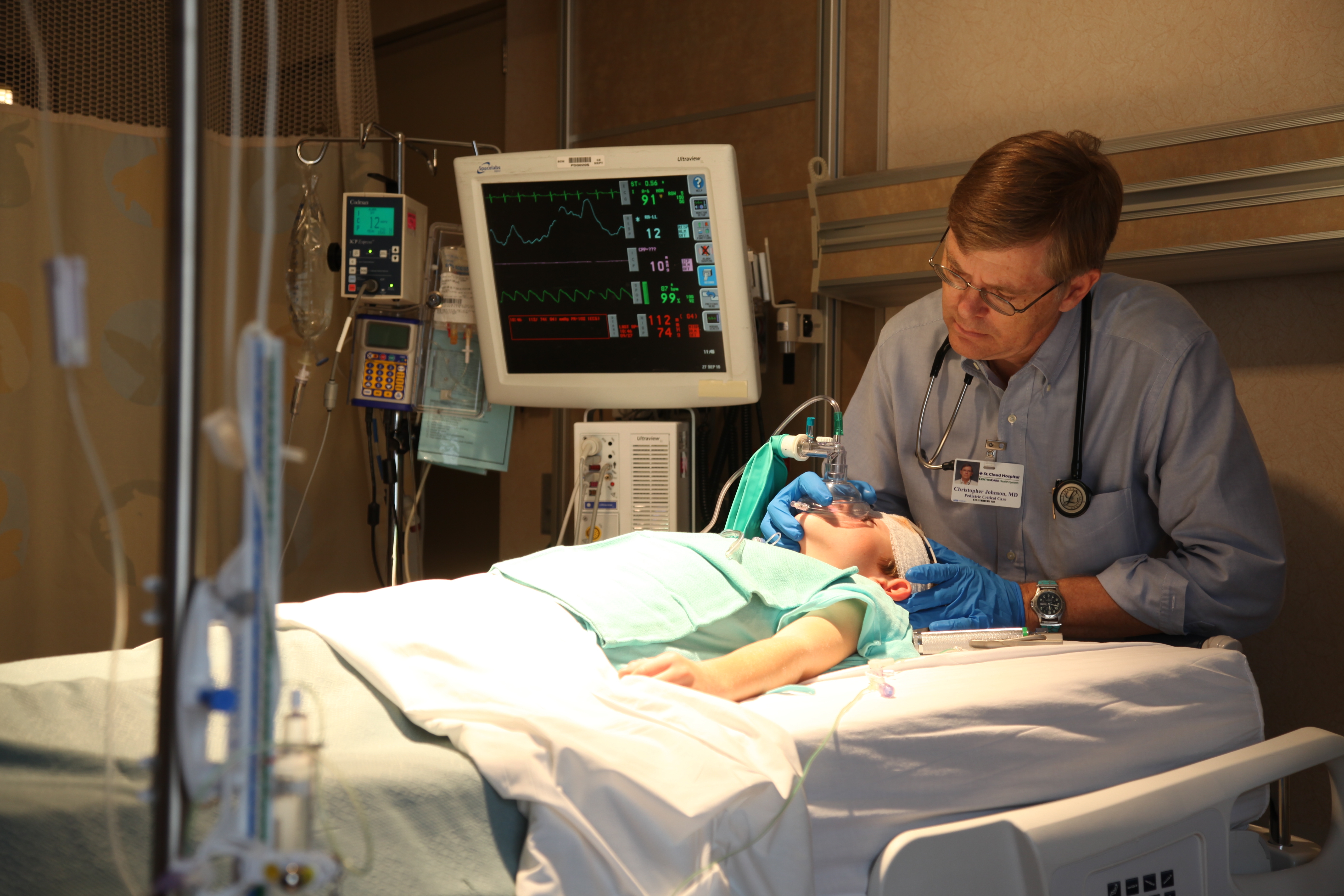 I practice a new medical specialty – pediatric critical care medicine – and I do my work in the pediatric intensive care unit, or PICU. We practitioners of this new specialty are called “pediatric intensivists.” Our specialty has been officially recognized by the American Board of Pediatrics for barely twenty years. It grew from hospitals’ desire to bring together in one place all critically ill and injured children, whether their particular problems involved their heads or their hearts, because all of these children and their families share many common needs.

Although there had long been specialized units for premature and critically ill newborn infants – neonatal intensive care units, or NICUs – few hospitals had special intensive care units to care for children who were beyond the newborn age. Once PICUs appeared, the many medical advances in life-support technology, heart surgery, cancer therapy, and organ transplantation soon filled them with extremely sick children with complicated medical problems. Who would care for these children?

Before intensivists appeared on the medical scene, the primary physicians for children like these had generally been those who were expert in whatever a child’s main problem was, such as failure of one bodily organ or another. Most critically ill or injured children, however, cannot have their problems neatly categorized and placed in an organ-specific box. For them, all of their problems overlap in constantly changing ways. 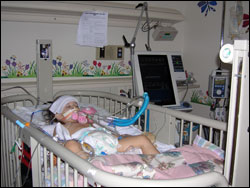 Critically ill children often need the skills of organ specialists – cardiologists for their hearts, neurologists for their brains, and nephrologists for their kidneys, to list only a few – but what they especially need is a physician who has the training and the time to sit at their bedsides in the PICU and care for the whole child. What they need is a new species of doctor, one best described as a general practitioner for the extremely ill child. That doctor is the pediatric intensivist.

PICUs are filled with sophisticated technology – mechanical ventilators, artificial kidney machines, devices to help a child’s heart beat more effectively, and devices that allow us to monitor what is going on inside the critically ill child’s heart, lungs, and brain. We also have a wide variety of medicines that can cure many things. However, in spite of this array of twenty-first century technology, a large portion of what we do in the PICU is to provide supportive care – maintaining children as best we can until they can heal themselves. 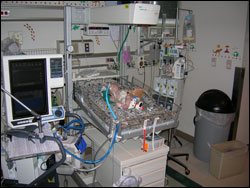 Often what the PICU provides to children is only an updated version of an ancient and venerated medical tradition – the art of watchful waiting at a sick child’s bedside while we do our best to relieve the child’s pain and discomfort. This is as old as the practice of medicine itself. After all, comforting the sick, giving pain-relieving remedies when needed, feeding the patient properly, and ultimately waiting out the course of an illness at a patient’s bedside with a concerned family are traditions of care that date back to the time of Hippocrates, the founder of Western medicine in ancient Greece thousands of years ago. PICU care often consists of little more than a modern manifestation of this ancient tradition. Our tools have become highly sophisticated, but the bedside drama of watching a sick patient wrestle with illness or injury has, for many children, changed little over the millennia.

This teaches us a key truth about PICU: nowhere is humanistic medical practice more important than in the intensive care unit, medicine’s most technologically sophisticated setting. The hissing of ventilators and the beeping of monitors sometimes tend to obscure that reality. 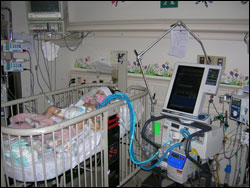 Some parents are surprised by this state of affairs. They see only the limitations of supportive care, and are frustrated by those limitations. They look around them in the PICU and see the full array of high-tech machinery available to us and are astonished that we do not have a specific treatment for nearly anything. Parents such as these are sometimes more than frustrated by this state of affairs; some are even angry about it. I have often been asked by such parents: “Doctor, can’t you DO anything to help?”

Even though some parents find the very notion of “only” supportive care frustrating, other parents do not. It has been my experience that many families, perhaps even the majority of them, paradoxically find a form of comfort in our lack of a specific cure for their child. I believe that this is because the ancient practice of waiting patiently at the bedside until recovery either happens or does not happen restores a measure of control to parents, who often feel quite powerless in the PICU environment. Supportive care and watchful waiting leave substantial room for non-medical measures to work their wonders, such as hope, love, and prayer. These are things that are best provided by a child’s family, not by the doctors and nurses. This gives a real feeling of partnership between families and PICU staff because each has their own sphere of expertise, their own job to do. Each has their own kind of supportive care to give to the child.