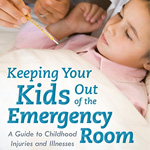 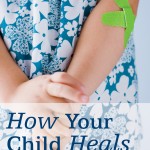 How Your Child Heals
An Inside Look at Common Childhood Ailments
Released July 15, 2010
This book takes you on a tour of the inner workings of a child’s body as it heals from injury, illness, and common diseases. 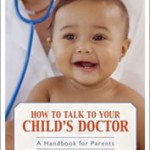 How To Talk To Your Child’s Doctor
A Handbook for Parents
Released May 27, 2007
“A great read for any parent. It really helps you get inside the mind of your child’s doctor and figure out how best to communicate.”

Your Critically Ill Child
Life and Death Choices Parents Much Face
Released April 28, 2007
Personal stories of children and their families and how they and their doctors together learned the best way to understand and take care of each other. Named by Library Journal to their list of “10 best consumer health books.”