The specialty of pediatric critical care is fifty years old this year: how did we get here? 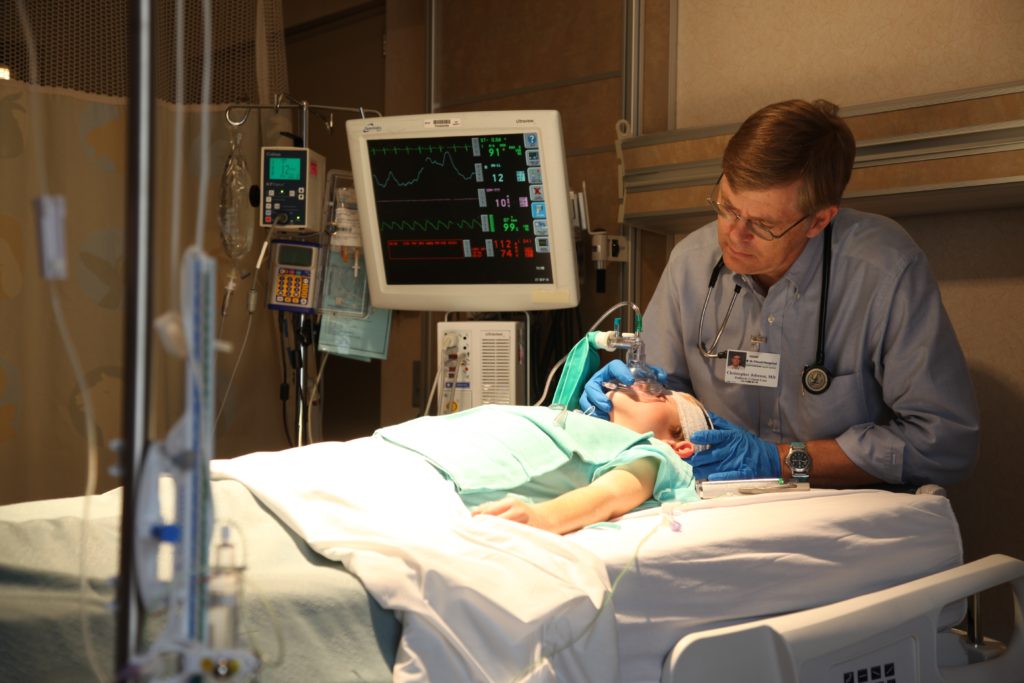 I’ve been practicing pediatric critical care for over 35 years. Like many of my colleagues in my age cohort, when I started there was no formal certification process and few formally organized training programs. Those of us who were interested just started doing it and learned a lot of it on the job. Most of us came to critical care after training first in other pediatric subspecialties, such as pediatric anesthesiology, pulmonology (lung diseases), or cardiology.

Few medical subspecialties can point to a founding mother or father, but in pediatric critical care it’s fair to say our founder was Dr. Jack Downes of the University of Pennsylvania and Children’s Hospital of Philadelphia. Dr. Downes began the first designated PICU in 1967. He was a young faculty member who had trained in pediatric anesthesia who took his experience working in the polio wards to bring together in one place all critically ill children, rather than scattering them all over the hospital as had been the previous practice. His original six bed PICU has now ballooned to over a hundred beds and remains one of the premier PICUs in the country. Its contribution to the subspecialty is immense, both for what was discovered there and for the large number of prominent pediatric intensivists Dr. Downes has trained. He recently sat down for an interview to describe his and our specialty’s journey.

Dr. Downes’ fundamental observation is really very much common sense: if you bring together the sickest children in one spot the physicians, nurses, and respiratory therapists who care for them are much more likely to get very good at what they do. Mortality statistics have reflected this. Specialized training also really matters. Yet our subspecialty is unusual in medicine in that we’re not confined to a single organ system, as most (although not all) are; we are generalists for the very sick child, caring for all aspects of their illness or injury. I did my general pediatric residency at Vanderbilt University Children’s Hospital in the 1970s. We had a room we called the PICU with excellent nurses but we had no formally trained pediatric intensivists — none. This is quite astonishing in retrospect because even at the time Vanderbilt was one of the leading pediatric facilities in the nation. Yet it had no intensivists because such people hardly existed. I believe Vanderbilt has now 20 of them or more. The development of pediatric critical care as a formal subspecialty of pediatrics has meant we have lowered mortality and morbidity of critically ill children dramatically. And it all began with Jack Downes. One key footnote to all this is that his initial experience came with polio, a disease which we have eliminated from our country thanks to vaccination.