Treating coughs in children: don’t use cough medicine, but honey may help 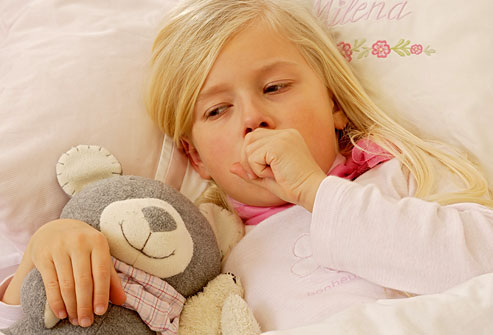 I’ve written about this before, but it’s well worth doing it again. It’s once more cold season, bringing up the question parents commonly face: Should they buy one of those rows and rows of cough, sneeze, and runny nose medicines one finds in every drug store and supermarket? In a nushell, no — none of the preparations sold over-the-counter to treat upper respiratory infections in children work, and all could be dangerous. That’s the conclusion of a report some years ago by the Food and Drug Administration, one still worth reading. You can read about the details, as well as the history of how and why these cold remedies were regulated in the past, here.

There is a huge market for these products. Ninety-five million packages of them are sold each year, and drug companies spend millions of dollars marketing them in various ways. The implication of the advertising is that these preparations (most are mixtures of several things) are safe.

In fact, they are not. Poison control centers receive thousands of calls about them every year, and The Centers for Disease Control found that many are seen in emergency departments owing to their side-effects. The FDA even found 123 deaths linked to their use. Possible side-effects can include hallucinations, dangerous over-sedation, and serious heart rhythm disturbances. Over the years I myself have cared for several children in the PICU who had serious side-effects from them.

The problem isn’t just over-dosing errors. The problem is we don’t know the correct dose for children, and estimating how much to give from adult doses is misleading and dangerous. The fundamental problem, though, is that they just don’t work. In fact, a total of six carefully randomized studies testing these agents in children under twelve all showed they worked no better than placebo — in other words, a sugar pill worked just as well. So using them puts a child at some risk with no benefit.

The Food and Drug Administration has issued a public health advisory that they not be used at all in children less then two years of age. They left use in children older than two alone, but I wouldn’t use them for those children, either. They don’t help, and may harm.

If you have questions about cold preparations, by all means talk to your child’s doctor about it. But the growing consensus among physicians is simple — don’t use them in small children.

So what can you use for a child with a bad cough? Some recent research, a good quality study, suggests that Grandma’s old folk remedy of honey actually helps. It not only can sooth the cough, but may have a specific cough-supressant effect.